In the context of the global debate about the revolving door between private and public sectors, the case of Chile, a country in which the State has been considerably weakened, is of great interest. First, we describe the career paths of a universe of 386 individuals who held the posts of the minister, undersecretary (vice-minister) and superintendent between 2000 and 2014. Then, we examine the determinants of circulation between the public and private spheres using mixed-effects logistic regression and a maximum likelihood logit model. Sex, professions of economist or lawyer, and private sector provenance are significant variables that increase the probabilities of transition from the private to the public sphere and subsequent return to the private world. The fact of being a political party member is significant but lessens the probability of circulation. This effect is different depending on the government and the type of position. 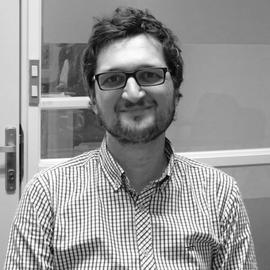 Associate Professor in the Institute of Public Affairs at the Universidad de Chile.